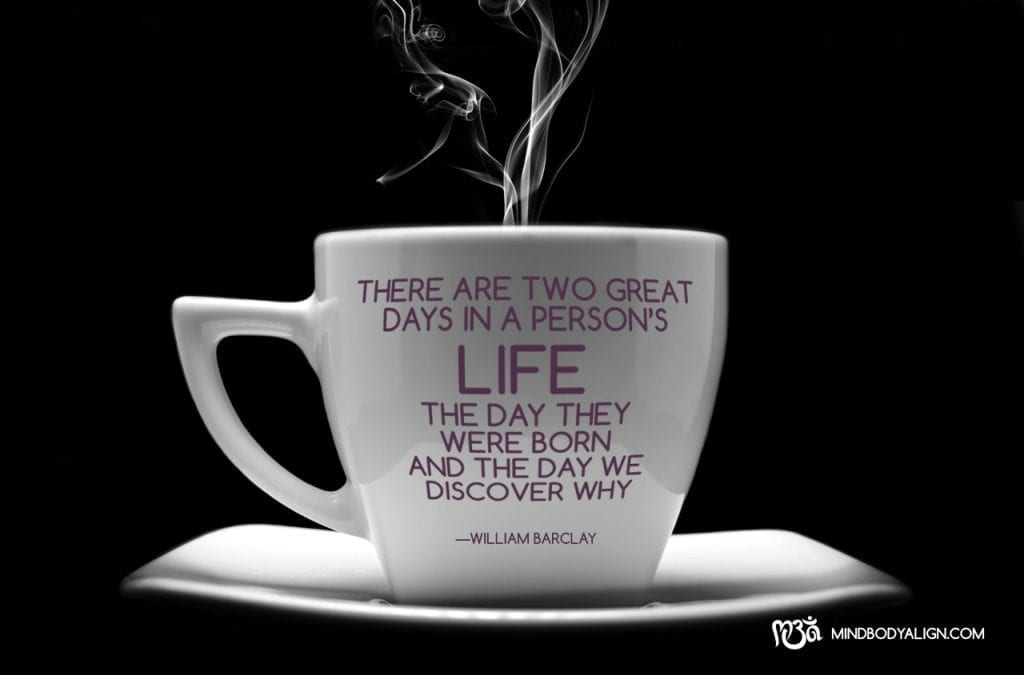 The Day We Discover Why

When I was asked to write about “Honor the Story”, my real story about my values and life purpose in this moment today, it terrified me and created a long thought provoking session within myself.

What does it mean to honor? I thought honoring my story was another form of respecting what my life had become, accepting it, and moving forward. The bible clearly states there is a difference between respect and honor. We are taught to honor those in authority, your parents, or your boss, whether you like the person or not you respect the position. Giving honor where honor is due has tremendous power, so why can it be so hard to honor our own selves? We honor others; teachers, coaches, care-takers, and we treat them with respect. Aren’t we worthy of the same? Doesn’t our story, our path in life matter just as much as those we hold in high regard?

My values have not always been what they are today. Much of my life circumstances I did not choose, some I have been slow to embrace, others I have welcomed. I used to believe my value in life could only be measured by how successful I was and how others perceived me. It was all because I didn’t want to further disappoint anyone, which I now realize stemmed from my self-perceived notion of my imagined unworthiness as a foster/adopted child.

My purpose has changed due to the myriad of positions I have held in my life, due in part from trying to “prove myself” to the world. First at the tender age of 13, as the youngest employee of the YWCA as a baton twirling instructor, through today where I enjoy sharing the health and nutritional benefits from organic tea leaves, to a part-time receptionist at St. Peter’s Parish Center, and being the secretary on several boards.

Through my many “careers” I realized that instead of enjoying the moment, I was always focused on the next possibility, this is a struggle even today and I am certain other entrepreneurial types suffer from the same. But peace came from within when I started honoring my sanity and finally quit trying to plan my life. I now let the plan guide my life, but not always without a little kicking and screaming! What I have realized and now honor is the beauty of God & family, and the cultivated friendships through my journey that have lasted a life-time.

When I agreed to write this blog for MBA, I decided a mission statement to myself was necessary:

I have much to share with this world, but my needs must be my priority to keep my world and sense of well-being in balance. I wake up happy and thankful each day and will continue to believe that I do deserve the good things in my life. It IS my birthright to be happy, to be successful and to be loved. 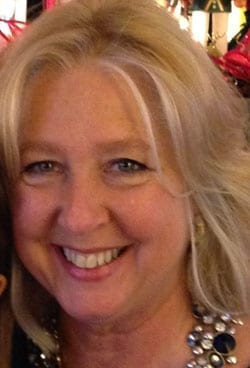 As an adopted foster child who never felt connected, Joyce has finally accepted that her destiny & good fortune of loving adoptive parents, her deep faith in God & family, and embracing the fact that she was born an entrepreneur IS enough! Joy within was established at an early age to see and make others smile. Life is rewarding and full for this beloved wife, respected mother, and very proud parenting Grandmother, because she now knows why.

Growing up, I was very sheltered. At eighteen, I decided that my life was to include going to college then graduate school, have a career, a husband, a house, and kids. I found myself feeling fairly prepared for my upcoming life that included being a United States Senator by the time I was 35. From there, I assumed that everything else would just fall into place. That was going to be my story.

But it didn’t happen that way. Not at all.

I was told I could achieve anything I set my mind to. However, I faced a very different reality. I’ll spare you the sordid details, but suffice it to say that the plot took unexpected twists and turns, and at the age of twenty-seven, I was facing a divorce with no back-up plan. To make matters worse, my grandmother passed away, leaving me without her wisdom and support during the time I needed her most. I felt ill-equipped for the task at hand.

I began to honor their story.

At that point, I viewed my story as a series of terrible events that were happening to me. I felt helpless, lost, and unstable. As I looked in the faces of my three sons and daughter who were 4, 5, 6 and 7 years old, I fully understood the gravity of every decision that I would make for years to come. If I couldn’t fix my own story, what about theirs?

Almost swallowed up whole by what I was missing, I decided to focus on what I had and a new story line immediately started to emerge. I could hear my mother’s voice, “Deanna, this too shall pass.” My father’s reminders came to mind: “Don’t reach a destination only to realized that you’ve missed the journey.” My grandmother’s voice resonated from inside of me, “Don’t wait for anyone to do it for you, fulfill yourself.” My grandfather, until his death in 2010 on Christmas Day, was always my champion and stayed close enough to remind me constantly that I was the latest in a long line of very strong women. “You come from some tough women, you can handle anything, Gal, it’s all inside.”

I was the main character in my own story.

I realized then, that I was never an insignificant character just existing among 7 billion others. This set of circumstances was all mine. No one had ever, or would ever experience this story again. So, I stepped into my role as the powerful main character, and changed every chapter from then on.

I began to make things happen. I embraced my role and responsibility as mother and making certain that my own children knew their own gifts and talents were tools to navigate through life’s uncertain challenges. We spent time daily, naming their gifts and uncovering my missteps so they wouldn’t repeat them. With intention, I taught them that they were main characters in their own stories. Now at 23, 24, 25 and 27 years old, they’ve all made it safely to adulthood, no worse for the wear.

I never became a Senator, but I did serve in public office. At the age of thirty, I served on City Council on a local level, even with four children in tow. I’ve had a very fulfilling career that has afforded the privilege of supporting many other women in similar situations. My career has been a more significant part of my story than I ever would have imagined. If given the chance, I wouldn’t re-write a single line.

By observing my own life from some distance, I am better positioned to receive the lessons for me in every single experience in the course of a day. I embrace my complimentary roles as both the main character, and the author of my own story.   I honor it by consciously using and sharing the lessons I’ve learned and the words of wisdom I’ve collected along my journey. I realize that with each day, and with each better decision I make, I am writing a new, and even better chapter. 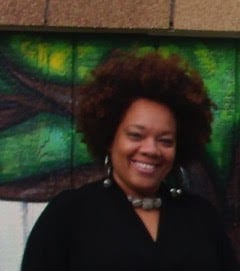 Deanna is the founder and Executive Director of the North End Community Improvement Collaborative, Inc. She is a lifetime certified Bridges Out of Poverty trainer and has led community trainings in Asset Based Community Development. Her personal passion is supporting the personal and professional development of young people, and enjoys mentoring young women.