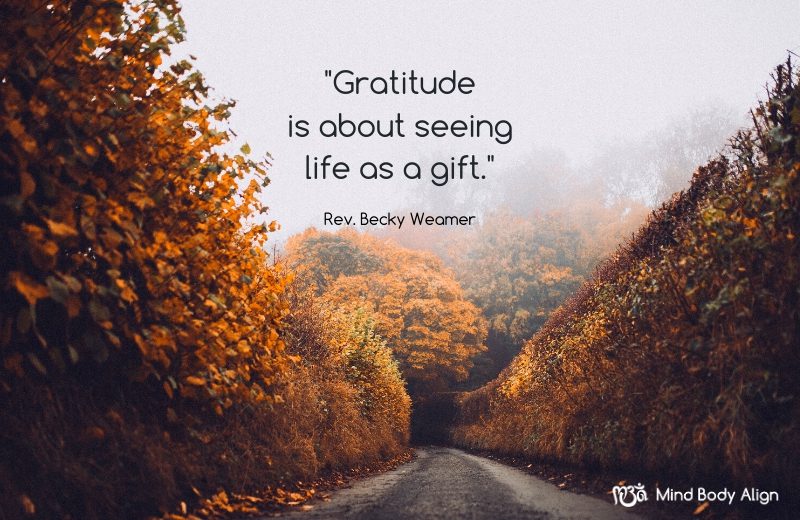 Grateful for the Gift

As I write this, the late evening sunlight is shining through purple-gray clouds.  It is the golden hour – that time before dark when everything is bathed in a soft yellow light.  Autumn in Ohio is in full bloom – bright oranges and reds and yellows, and I can hear the sound of the wind blowing through trees.

For me, it is easy to be grateful in the fall.  I love the cool air and crisp colors. I love cooking soups and stews and baking treats laced with cinnamon.  I am a pastor, and when I step outside and see the canvas that for me is God’s creation, I thank God.

The first prayer my husband and I taught our sons was “Thank you, God.”  When my boys were toddlers this was our prayer before meals – and still is.  I will always remember their first prayers: “Thank you God for Daddy. Thank you, God, for the backhoe loader.  Thank you, God, for grapes.” We thank God before meals and at the end of the day after we read our books and sing our songs and before I pray a blessing over each boy, we say thank you to God for the day.

I try to teach my children to live gratefully, but I’m not always good at saying thank you myself.  While I was packing for my family’s move from Crestline to Mansfield last year I stumbled upon a box containing a few thank you notes I wrote after my wedding – 11 years ago. Somehow this stack had never been mailed, and I felt the guilt of the thing I should have done but never did. You know those thoughtful people who are always sending cards– thank yous and birthdays and thinking of you notes?  I am not one of them.

I want to get better at thanking the people in my life.  I want them to know I am thankful for them. I want to be more grateful.  I have read about the research saying people who practice gratitude are happier.  So I try to be thankful but it’s easy to forget. My spiritual director advised me to begin each day with a list of things I’m grateful for.  Sometimes I remember, but most days the alarm clock goes off, and I immediately begin thinking of all that I need to do. Maybe my checklist could become a prayer of thanksgiving as I look ahead to the opportunities I will be given each and every day.

Practicing gratitude has helped me get through the most difficult seasons of my life.  When I’m frustrated with my job, I think of the things I have because of it: clothing and food and a home.  When I reach out to friends or colleagues, I feel grateful for the support they provide. When I face conflict I practice thanking God for the person with whom I’m in conflict.  This helps me to see them as a human being – a person with unique strengths and weaknesses; a person who I believe is, like every person in the world, created in the image of God.  Being grateful simply makes life better.

For me, gratitude is about saying thank you – and it’s also about seeing life as a gift.  My grateful response is to offer myself in service to the one who I believe is the giver, and also to the people around me: my family, my colleagues, my parishioners, and the people I encounter wherever I go.

How does your perspective change when you begin to think of life as a gift?  How does that sense of giftedness color the people and the world around you?

When I forget that my life is a gift, I am called back by the simplest things: a sunrise, a yoga class, the sound of my children’s giggles.  So as autumn turns to winter and the colors change to brown and gray, I will remember the life that’s waiting beneath the frost. And I will keep saying thank you. 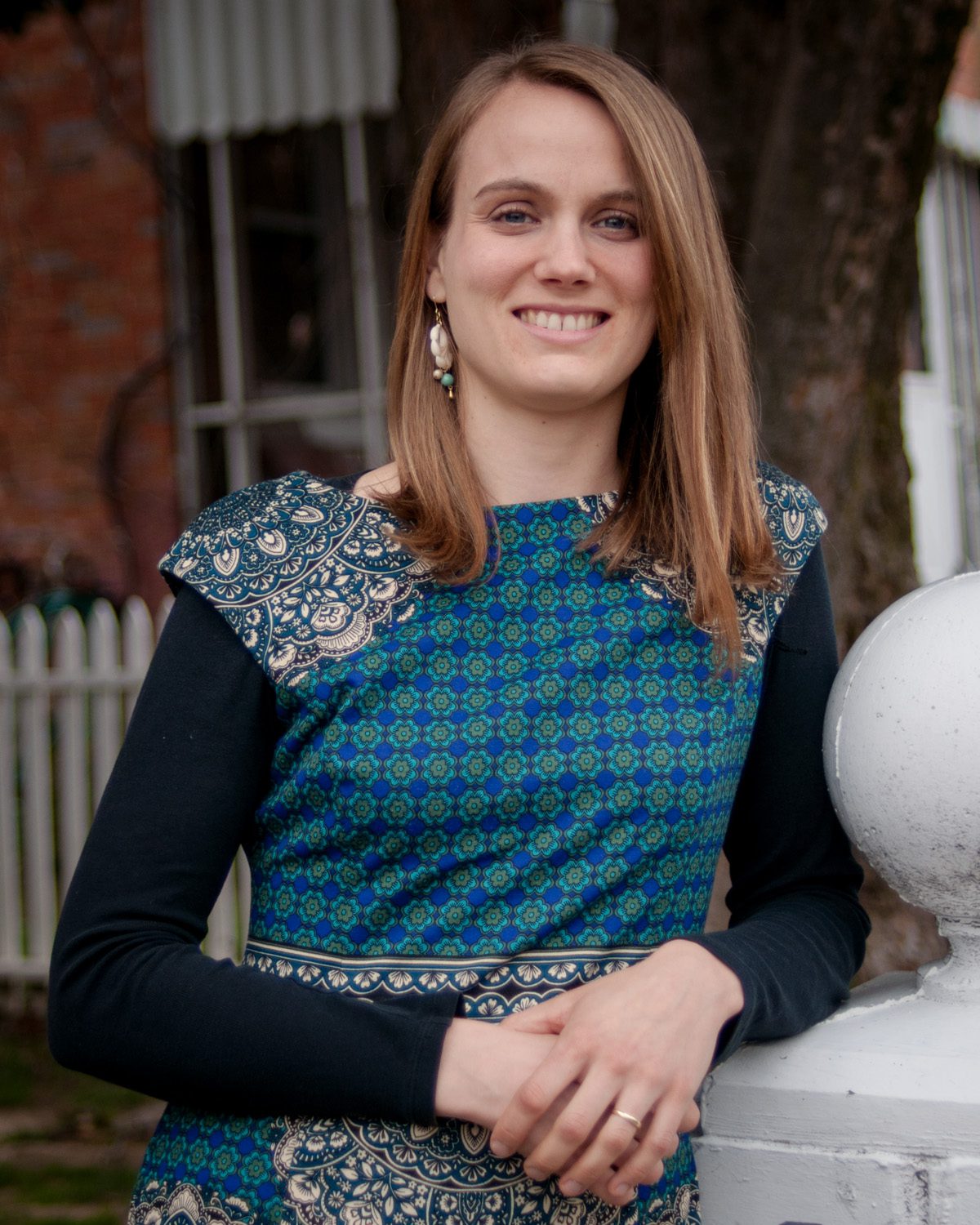 The Rev. Becky Weamer is the pastor of Mansfield First United Methodist Church.  Before moving to Mansfield in July 2018 Becky pastored Crestline United Methodist Church, where she helped to launch the Crestline Farmers Market. Becky grew up near Flint, Michigan and is a graduate of the University of Michigan. She served two years as an AmeriCorps Volunteer In Service to America in rural West Virginia before attending Wesley Theological Seminary in Washington, D.C. From 2008-2012 she was the youth & young adult pastor at Christ Crossman United Methodist Church in Falls Church, Virginia. Becky’s greatest joys in ministry are building community and helping people to grow in their spiritual lives.  She enjoys playing violin and singing, cooking and baking, running, yoga, and spending time with her husband Joe Clark and their two sons, Charlie and Daniel. 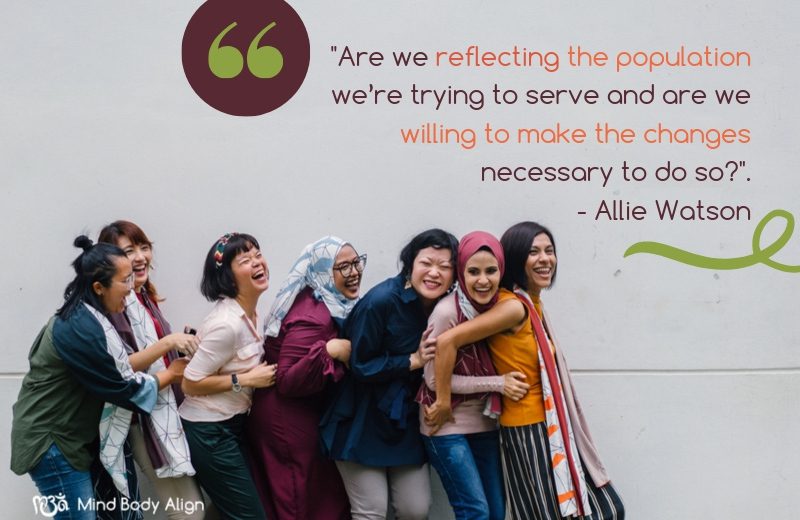 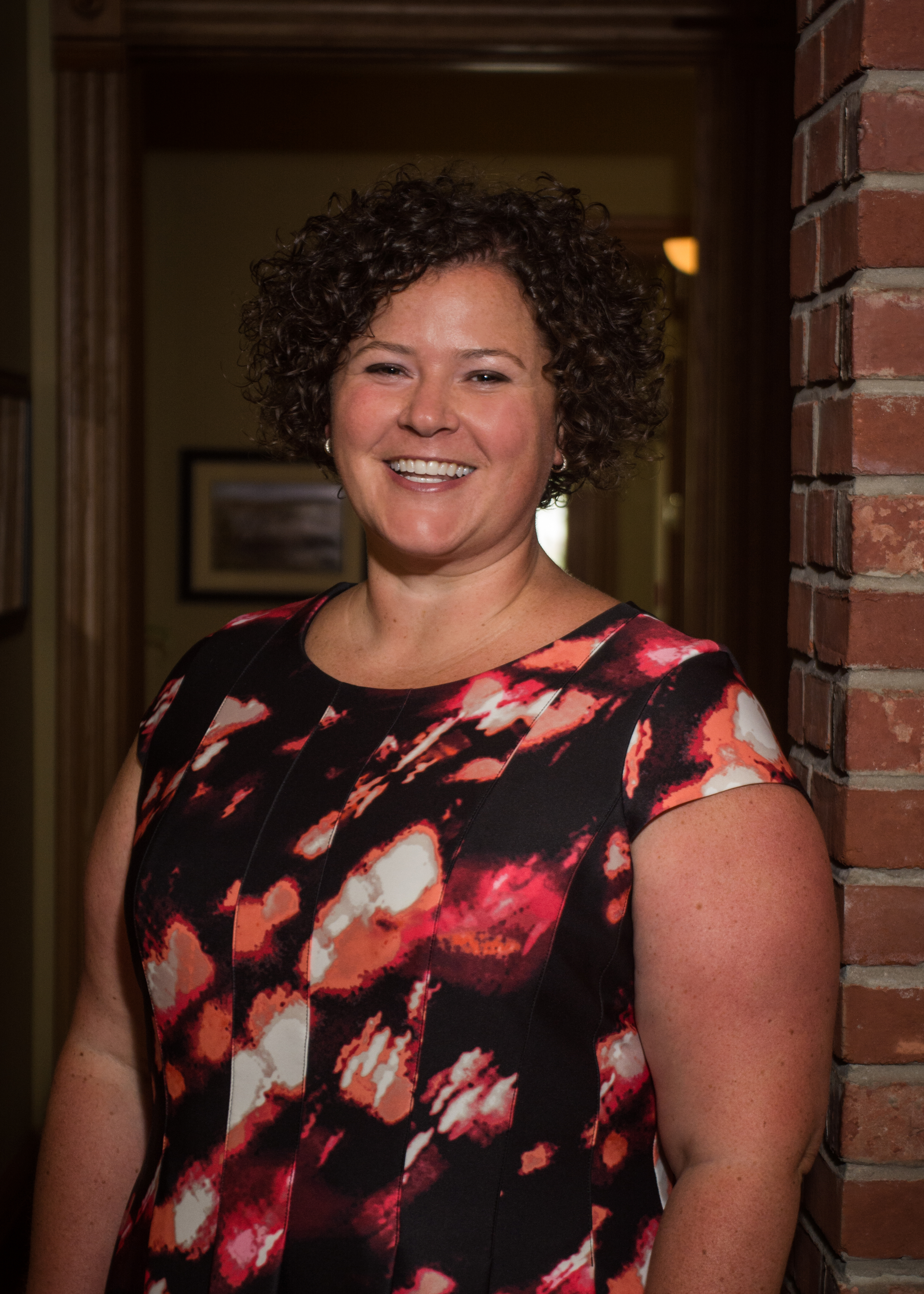