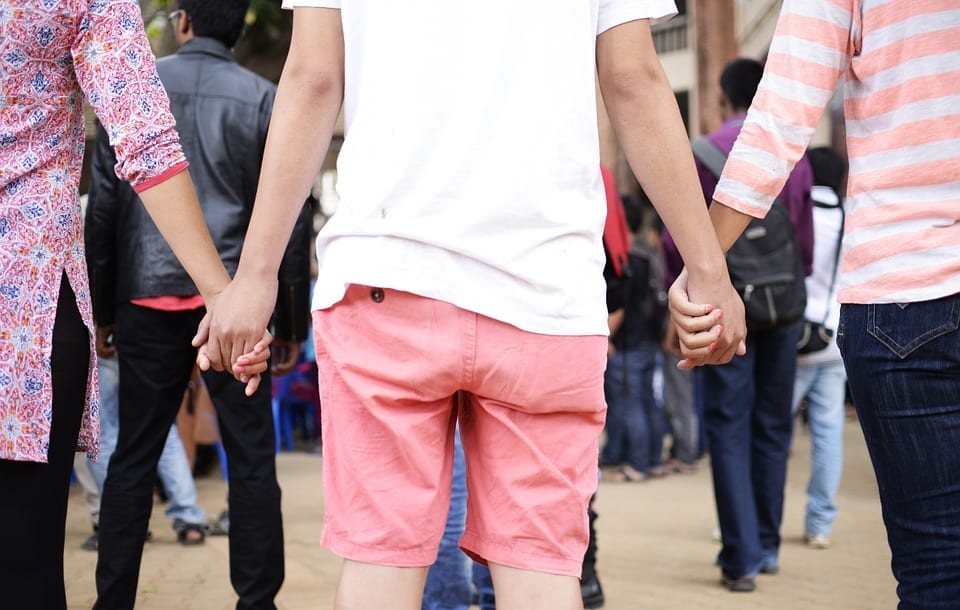 Finding purpose and meaning in life

When I was asked to write this blog about innovation, ever-the entrepreneur and rule breaker, I asked if I could actually write about purpose and meaning? Lucky for me, the answer was yes.

As chance would have it, while studying for my certification in Applied Positive Psychology in the last few months, I learned that having clear meaning and purpose is one of the most innovative ways to have a longer, healthier and happier life. This applies to companies too. Those with a very clear sense of purpose actually perform better than those without one.

During my own happiness quest, I came across this article about Viktor Frankl, a neurologist and psychiatrist from Austria who was imprisoned in Nazi concentration camps for three years. The article suggests that deep fulfillment and contentment comes not from seeking happiness, but from seeking meaning through serving others.  Frankl wrote that life offers you purpose and meaning, but it doesn’t owe you fulfillment or happiness.

Frankl believed, as do I, that most people no matter their age want to lead meaningful lives and contribute to causes that are greater than their selves. His seminal work, Man’s Search for Meaning references an early 1900s study of American university students, 78% of them said their first goal was “finding purpose and meaning in life.”  This remains true today; a recent study found that the number one factor 21-31 year olds wanted in a career was a “sense of meaning.”  Frankl didn’t think just college students were seeking meaning though. He thought that every one from juvenile delinquents to criminals to drug abusers were seeking meaning. And if we pre-suppose this is the case, then we will “elicit a spark from [them], and make [them] become what … [they] are capable of becoming.”  Frankl is one of the reasons I am currently researching how the desire for meaning and purpose has driven some young people to join terrorist groups and gangs and why I think its important to develop alternative pathways to help these young people uncover their purpose and lead meaningful, constructive lives instead.

We know that meaning and purpose has clear health benefits not just for young people or juvenile delinquents, but also for those perfectly well adjusted folks in middle age and beyond. National Health Institute funded research suggests that you could live up to seven years longer if you have a clear and compelling purpose guiding you. Researchers have also found that a strong sense of purpose may actually reduce the risk of Alzheimer’s, arthritis and stroke.

So, perhaps you buy into the fact that meaning and purpose is key to flourishing. Now, you may be asking how best to uncover your own purpose and meaning? And, how can you keep it at the forefront of everything you do?

For me, the core of purpose and meaning in life is about making a difference in the world. I believe that no matter who you are, where you come from, or where you’ve been- you have gifts, skills and abilities to solve problems in the service of other people. Some people will use this formula to derive meaning from a 9-5 job, for others it will be through the companies they build, and for others in the volunteer work they do or in how they show up for their families.

Ultimately, when you know and use your gifts in a way that lights you up and serves others, I believe you have found your reason to wake up in the morning—your purpose—and your life will be better and in fact, happier for it. 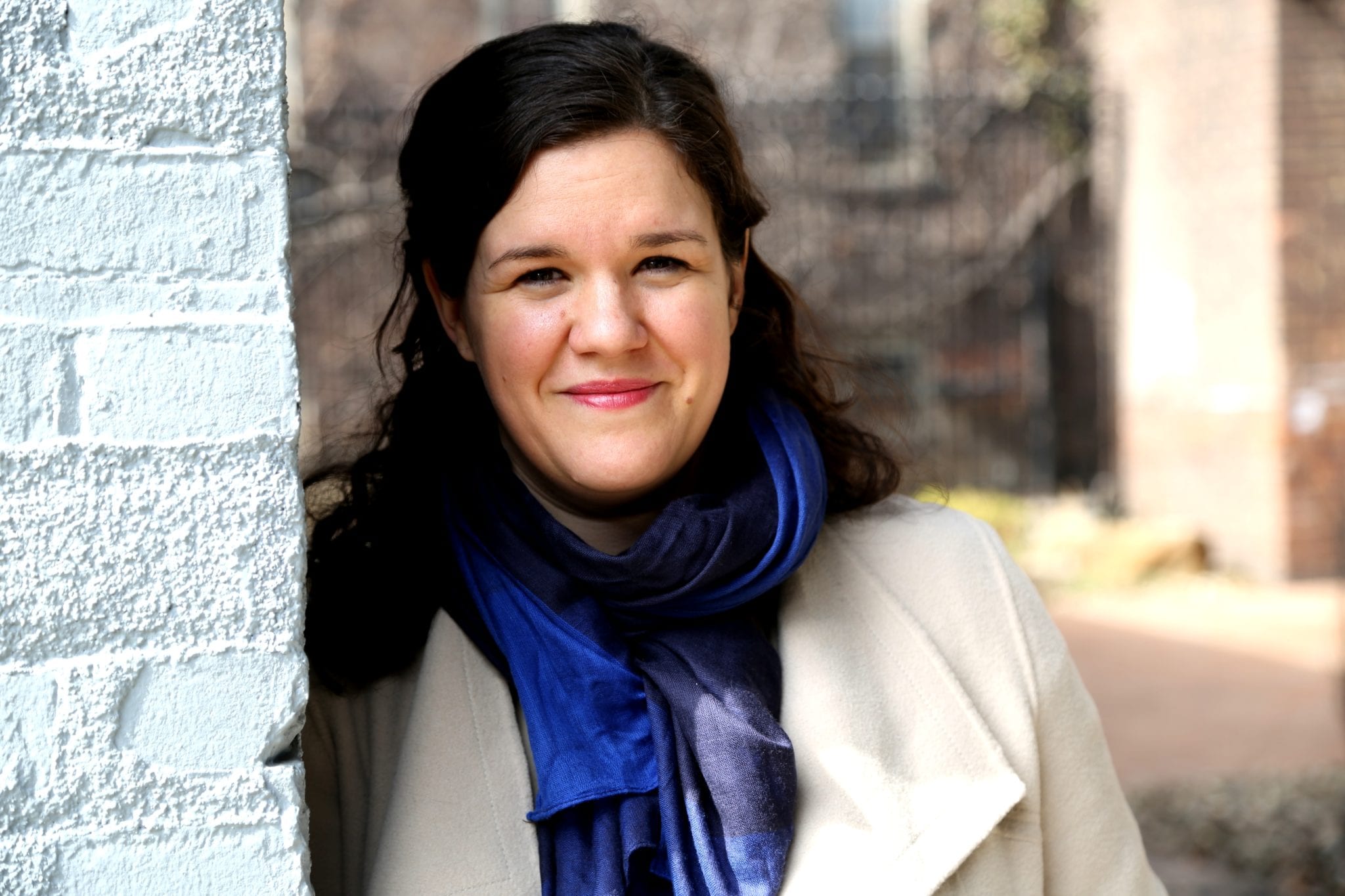 Heather Tsavaris is a strategist and doer focused on promoting empowerment, economic development and flourishing amongst young people, particularly those in vulnerable communities. She spent 10 years at the U.S. Department of State where she researched why young people joined terrorist groups and helped to create and contribute to initiatives that would stem this phenomenon. After obtaining her MBA from New York University, she began working in education through community colleges and in the K-12 space to continue her mission of empowering and educating young people.

Align Your Inbox!Sign up for great content to feed your mind, body & soul.

Look forward to receiving the ALIGN Newsletter published monthly!  We'll keep you up to date with the latest events, classes, and happenings at Mind Body Align.