Awakening Within The Fertile Silence Of Nature 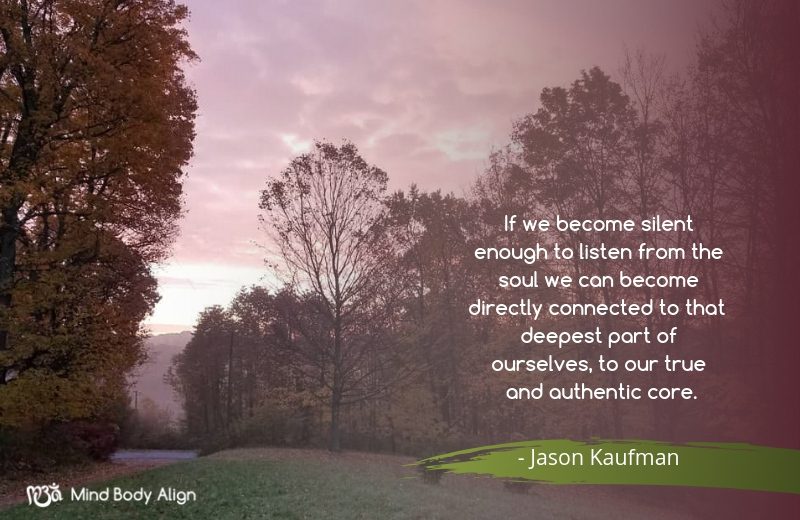 “I would love to live like a river flows, carried by the surprise of its own unfolding.” -John O’Donohue

We were four days into a week-long backpacking trip in the White Mountains of New Hampshire when Aurelio busted his ankle descending Tuckerman’s Ravine, a craggy glacier cirque just south of the summit of Mt. Washington. Before us was a mile of talus deposits, like staircases for giants, that we would have to negotiate before Lion’s Head trail merged into the more pedestrian section of Tuckerman’s Ravine Trail. It’d be another two miles before we reached Hermit Lake Shelter, where we would stay for the evening.

There was no way for help to reach us, so Aurelio ground out the last few miles by leaning heavily into his hiking poles. He didn’t utter a word of complaint so that Cameron and I were surprised when we reached camp and he removed his boot, revealing an ankle twice the size it should have been and a dark purple bruise spreading across the bottom edge of his foot.

With Aurelio unable to hike, we decided to set up a more permanent camp for the remainder of our trip. The next morning, we abandoned the established trail and headed deeper into the forest, until we found a secluded spot along Peabody River. There we slung our hammocks and fell into an unspoken rhythm of camp chores: scrubbing pots, filtering water, washing clothes, and building fire.

We spent the afternoon relaxing on boulders in the middle of the river, listening to the immense volume of water rushing by, ever so slowly bending those enormous stones to its will. Aurelio submerged his bum ankle in the cool water. We each kept a journal at our side and would stare into the eddies of water like soothsayers for hours before finally jotting down a line, an insight, a revelation.

That evening, as we sat together in the chiaroscuro of firelight, it occurred to me that we had hardly spoken a word to each other all day, yet I had never felt closer to my friends. I suggested that we read a few poems, as is the tradition for us on the trail. As I read my poem, the words seemed foreign. All form and no content. Usually, we relied on the poetry to draw us deeper into the moment, deeper into connection with one another, and to remind us of the holiness at work in all of this dirt and sweat, but now the words only seemed to efface the profound silence that had already settled over us. As the words faded away, becoming but felt memories in the tiny bones of our ears, we settled back into the fertile silence of nature like deer, having awakened to the fundamental interconnectedness of all things.

“The ancient rhythms of the earth have insinuated themselves into the rhythms of the human heart. The earth is not outside us; it is within: the clay from where the tree of the body grows.” – John O’Donohue

In the West, we have the tendency to prioritize our minds over our emotions and physical bodies. We tend to see the brain as the primary organ, and the thoughts that the brain secretes become the dubious foundation for our sense of self. But what about the ancient rhythms of the human heart; the way joy and sorrow precipitate one another? What about our forgetfulness, which allows for the beauty of the world to be continuously rediscovered? What about the landscape of the human body: its pleasure and pain, the secrets held in its musculature, the way it always tells the truth? The body is a universe of sensations that precedes any labeling done by the mind.

There is a practice in Tibetan Buddhism called Dzogchen, in which the practitioner breaks through or sees through to their natural, primordial state of awareness. In Dzogchen the symbolic and imaginary layers of human perception drop away and there is direct knowledge of the ground of Being. Dzogchen is the clarity and wakefulness of the senses left to their natural state. It is faith in the flow, ease, and spontaneity that naturally arises when we surrender our hypervigilance and obsessive mental reflection. In Dzogchen the individual’s way of being-in-the-world is as simple as a tree producing fruit.

I believe the concept of the soul, in the Judeo-Christian tradition, can bring us into a way of being that is similar to Dzogchen. If we become silent enough to listen from the soul, the delusions of ego fall away and we can become directly connected to that deepest part of ourselves, to our true and authentic core. Whatever actions arise out of this mode of listening-from-one’s-soul will necessarily be of the spirit of love, will be of God. This is not the surface level mentation about morality and ethics, but the spontaneous compassion and wisdom that arises from the soul’s natural goodness.

In the west, we tend to fear this spontaneous action. We distrust our instinct and view the unconscious as a realm full of shadows that must be contained, tamped down, and repressed by our ever-vigilant mental activity. Nature, therefore, is important because it teaches us to accept the epistemic limitations of the mind. Nature insists that we stop identifying with our capricious mental arisings and enter into a deep engagement with the truth of our heart and body. Nature insists we fall in love with the mystery of Being.

When we nurture a consistent connection to nature, we are reminded that we too possess the same simplicity of being that is present in the birds and the trees, the same uncomplicated is-ness of the natural world. We begin to feel intimately woven into the emerging pattern of all existence, connected to all things in this present moment as if by an umbilical cord stretching back to the singularity.

We all have access to the fertile silence and stillness that nature inspires. Don’t worry, it doesn’t require that you spend weeks in the wilderness, I just happen to be a tough case when it comes to awakening. An occasional overnighter in your nearest state park or evening strolls in your local nature preserve might be all that you need. Perhaps tending to a small garden is enough for you. As the Buddha taught in his Flower Sermon, when we enter nature, listening attentively at this soul level, a single flower is enough to awaken us to our natural great perfection.

Jason Kaufman is a poet and visual artist living in Bellville, Ohio. The major influences on his work are fatherhood, backpacking, post-structuralism, Buddhism, theopoetics, and mental health advocacy.

Jason has won various awards for his sculptural work. His poetry has been published in Awakened Voices and Wordpeace Literary Journal. His poetry chapbook “A Song Greater than I Am” is forthcoming from Full/Crescent Press.

Jason is the theatrical set designer at the Renaissance Theatre in Mansfield, Ohio and is a contributing editor for Voices from the Borderlands. He is also a member of the Living Lotus Zen Sangha, which meets regularly at Mind Body Align to practice meditation. You can follow his work on Instagram @jasonkaufman_artist.