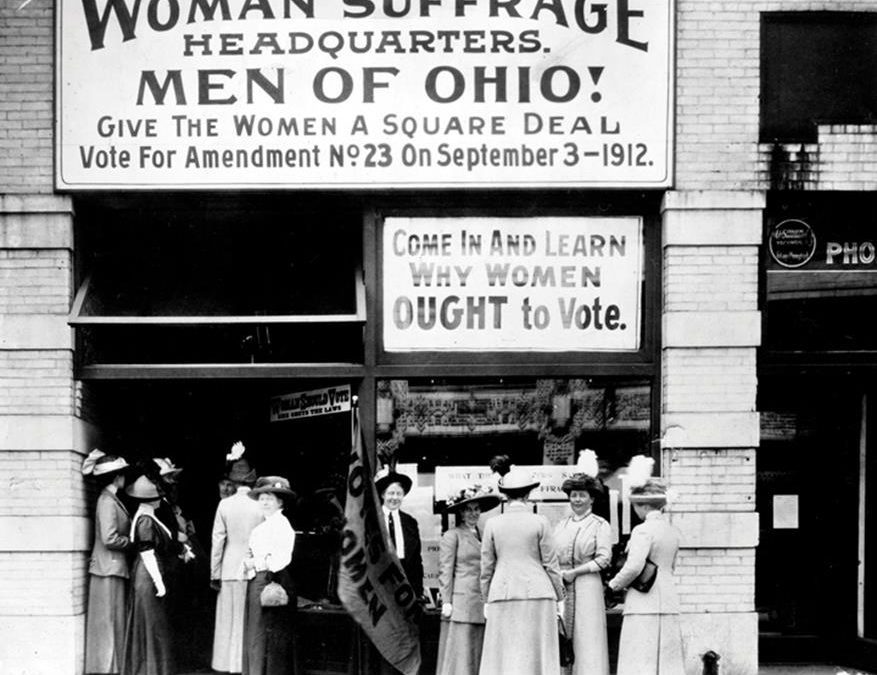 I happen to be a female. I had a 50% chance of being born that way and the majority of the time that’s my only thought about the fact that I am a female.  That might sound odd, but I was raised by parents who told me I could do anything that I decided to do, and the fact that I am a female never entered into the conversation.  Using my talents and doing good were the ideas we focused on.  So, it stands to reason that I spend little time factoring my gender into any equation.  There is nothing to prove because I am a woman.  I am a human.

The circumstances that have allowed me to NOT consider my gender are significant though. Born to my parents, in this country and in the time I live, I have been blessed with great, and good fortune.  I’ve been afforded opportunities by women who HAD to take their gender into consideration every day to get through their daily lives; women who fought for every single right I enjoy today that I don’t even think about in passing—until I’m asked to reflect on being a woman in a man’s world.

I’m standing on their shoulders for sure.  However, there is certainly more work to do, as somehow, by virtue of biology, a woman’s work contribution is valued less than a man’s. The glass ceiling exists! An assertive woman is called a (not nice name), but a man is considered powerful for the same trait… and there are more. Every single one of these things drives me crazy! I hear my mother say, “Leave a situation better than what you found it.” So, the work continues.

A world view of women

Globally, we know that women suffer mightily at the hands of men.  The stories we hear are shocking, sickening and saddening.  What can we possibly do to change the circumstances for those half a world away?

I believe we can be role models and citizens of the world. We must continue to pursue our equal rights and gender equality here in our home town, our lives, and our world.  I believe that we each have a sphere of influence and that we must use it for good. It doesn’t matter the size of the sphere, it matters what we do with it.

Perhaps, although maybe not in our lifetime, the efforts we put forth today will allow many to stand on our shoulders for many tomorrows.  One day, we may all be just humans in a human world.

I attended the University of Akron and received a Bachelor’s of Science in Biology and went on to work in the healthcare field. I was a dialysis technician in an outpatient facility and started pursuing an MBA at Case Western Reserve University on a part time basis. I went on to work in a teaching hospital as a dialysis technician, then was hired as part of team to start up a local office of a national company providing home dialysis services. That office also added home infusion therapy services and eventually I worked for the Corporate offices and then back to the field in a district position. Eventually, I went to work for a privately held company as the President and CEO providing outpatient dialysis, home care and specialty pharmaceutical compounding. In my tenure at that company, we grew from 50 to 300+ employees and almost tripled our revenue in just under five years.

In 2001, I decided to leave healthcare and buy my own company. I closed on Commercial Cutting in July of 2002. Since then, Commercial has grown from being a trade finisher to a display company, providing world class displays to the most recognizable brands in the world.