Being a Successful Woman in a Man’s World 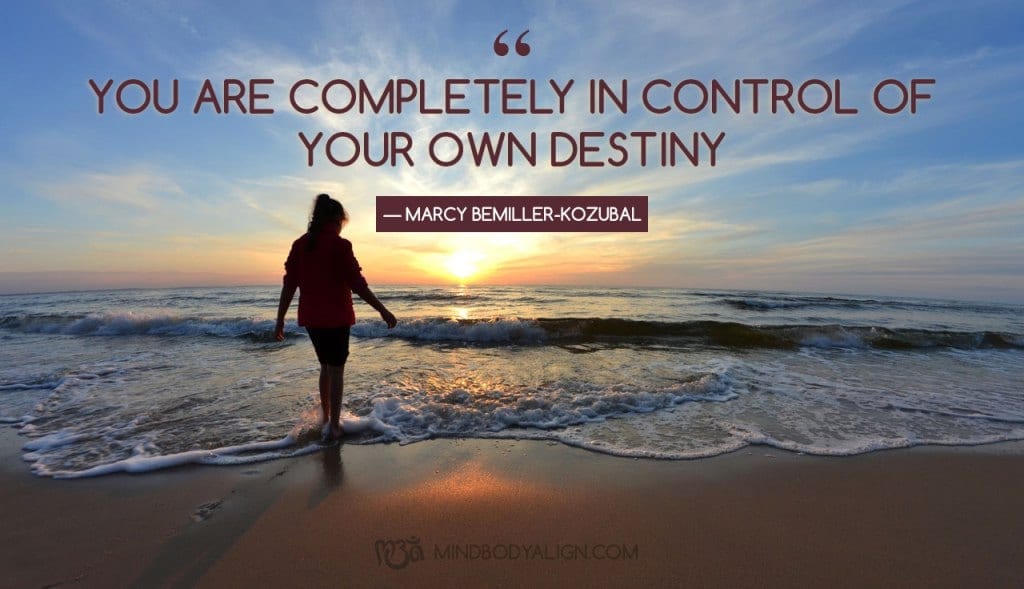 I am the youngest of 4 girls from a upper-middle class family, at least by the time I came along. I know the family had hard times in the early years because my parents married at such a young age, but I know that is what made us who we are.

My sisters are 18, 10 and 7 years older than I am and I believe by the time I came along it was a different age and my parents were different people. I was surrounded by strong women and men who were true entrepreneurs. My oldest sister was married by the time I was 4 to a man who made me believe I could do anything and be anyone I wanted. He was the champion of our family.

When it was time for me to go to college my Dad was concerned I would just spend his money, find a boy and get married and have babies. He would argue with me that I could just do that without spending his money on college. I felt he didn’t know who I was at that time. Luckily my paternal Grandfather and my brother in law both went to bat for me and I got to go to college.

Getting married and having babies, or not

I spent a LOT of my Dad’s money, but it was well worth it, even he felt in the end. I had no interest in getting married or having babies, my sisters did that for me (though I don’t think that was their ultimate goal – but it worked out in my favor). I have 8 amazing nieces and nephews whom I love more than life itself and it turned out I couldn’t have my own biological children anyway.

When I was a kid I loved listening to the men talk business. It fascinated me! My Grandpa owned a coal yard and properties and used to take me to collect rent, my Dad owned a construction business and he built amazing homes and office buildings.  I was surrounded by success and failure, triumphs and challenges and I found them all equally exciting.

I knew from a young age you will fail, but in the end what you do with that failure is what will determine your future. My Dad used to internalize it and I would always say, “It’s an adventure Dad, a great learning experience! Think of it that way and get through it and move on.” I got that attitude from my brother in law, Bill. Though he never said it – I would watch him do it.

So, with this education, and I’m not talking about the one I got at Kent State University, but the one from these amazing people I was privileged to grow up watching, I ventured into a “man’s” world. Funny thing is I never thought of it that way and maybe that’s why I was successful. I was blessed with the gift of gab, I was a natural born negotiator and I could listen to, and read people well so I went into sales.

I ended up in my early twenties in the Catfish industry. I worked for a great man named Dan Sawin, he’s retired now and we’re friends on facebook. I believe his guidance was an important part of my success. This was a very male dominated, “old boys” network, but I used that to my advantage. Now, don’t get all fired up – but I’m going to tell it how it was, and how it is. How I perceived it to be, and what reality was.

I was the first girl many of my customers ever saw in my position as a regional sales manager, not to mention I was in my early 20’s and had a LOT of energy. I got in the door because I was a girl in many cases, so I thought or maybe it was because I wouldn’t take no for an answer and stalked the buyers until they said yes – but if I’m honest I know it was a little of both.

I sold to food distributors and it was important to get to ride with the sales reps (who were all men) to show your product, I believed because I was a young girl I got the opportunity more than others and I took advantage of that and I sold more Seafood in my territory in food service than any of my competitors. I got more and more accounts because the distributors knew their sales would grow if they worked with me.

The Catfish story is a LONG time ago, but it was the same story with the next company in Chicago, my own food brokerage business and the brokerage that bought me out and finally at one of the largest seafood companies in the US.  I had the same work ethic and the same attitude about being this girl in this male dominated industry.

I will admit I was put in some uncomfortable situations with men who didn’t want to work with me because I was a woman or worse, wanted more than a working relationship. There were more than I want to remember, but 9 times out of 10 I would win them over and still be able to work with them. Yes, I said that, still work with them.

What would I be doing for girls coming up behind me if I couldn’t convince this person and my co-workers that I can handle this and still make him one of my largest and most loyal customers? I was not emotional about it, I didn’t not get offended, I did not go run to HR, I handled it on my own.

Life gets in the way

Remember I said I will tell you how it was, and how I perceived it to be, and what reality was? Well, in my early 30’s I went through the worst time in my life thus far. My Dad died of cancer and my Mom was shortly diagnosed and died 2 years later.

At that time I was working, spending time between their home and my job. I was internalizing my sorrow and I became sick. I had Hypothyroidism and I gained over 100 lbs in a little over 1 year. It was devastating. I honestly felt that possibly my career was over. My parents wanted me to be successful, they were very proud of me.

I thought I would let them down, I wasn’t pretty anymore, I was 250lbs, what did I have to offer?  Guess what… A LOT!

Sure, it really sucked being that big and gaining so quickly was shocking not only to myself but the people I worked with (people are not kind). But the most important thing I found out is that I was still me, I still worked hard, I was honest, I had integrity, people trusted me and I KNEW MY PRODUCT! I am smart and I will be successful.

I am such a lucky woman to have found this industry and succeeded in it and I credit many of the wonderful men and women I’ve worked with over the years. I have had the most amazing bosses and mentors,

That being said, you must remember, YOU are completely in control of your own destiny and your career is not determined by the company you work for or what you do, but who you are, your integrity and your work ethic speak for themselves.

Marcy is currently the President of the North American Division of Sano Seafoods. Sano Seafoods main customer base consists of food service, retail, club stores and US seafood suppliers. Marcy also provides global consulting services where she can assist in the development and execution of growth strategies, working in partnership with management and co-investors while leveraging her industry knowledge and operational expertise, reputation, partnership, interest alignment and sustainable growth as her core values. Marcy resides in Key Largo, FL with her husband, Jim Kozubal.