We all need a mentor 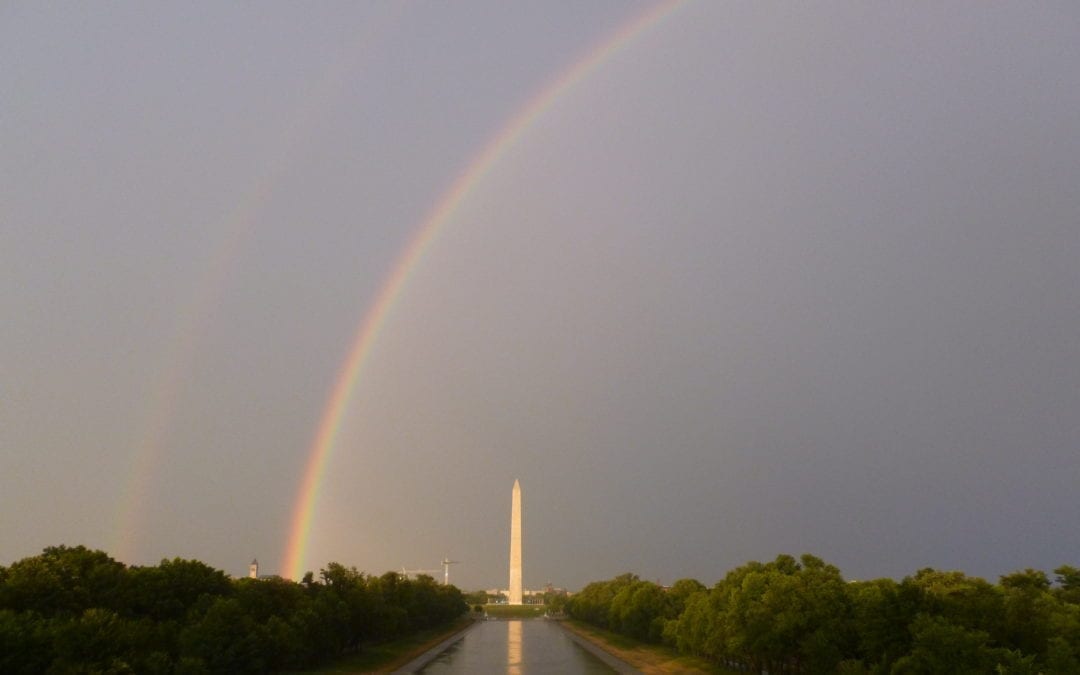 In Gloria Vanderbilt’s memoirs, “The Rainbow Comes and Goes,” she reflects on the choices she made in her tumultuous life. As she looks back at her younger self, she pens a letter of advice which includes her desire to have had a mentor. Despite her massive wealth and fame, she felt alone much of her life. It’s a feeling we can all relate to at some point or another. The need for mentorship is foundational, though not something we talk much about.

In my own life, I can look back on several occasions where mentors have played a huge role in the development of my professional and personal life. During a Co-op semester through Antioch College, I moved to Washington DC to work as an intern Policy Analyst for the International Association of Chiefs of Police. I was alone in the completely strange city with a real job where I was regularly on the phone with Chiefs of Police from Boston, New York and other communities beyond my scope of appreciation.

My role was to assist in the development of new policy aimed at how police departments handled Hate Crimes. As foolishly confident as I was, I had no idea how to function in this world of business suits and formality. Luckily for me, I found a strong and confident mentor in John Firman.

John should have been too important and smart to bother with me, yet he wasn’t. Day in and day out he guided me through this unknown world, giving me more opportunity than I deserved and guiding me through the process. John didn’t spend our time together going over small tasks and instructions, he used his confidence to mirror what mine should look like. He wasn’t afraid of me failing, which gave me strong wings to build my own confidence.

The Friday before Martin Luther King, Jr holiday, he took me to lunch in Chinatown. We jumped in a cab and he showed me his favorite part of the city. At the restaurant, he ordered me Pad Thai and we sat at the sidewalk café as I fumbled with chop sticks and pretended this wasn’t the coolest thing I had ever done. He asked me how I would spend Martin Luther King Day. I’m sure I looked puzzled as I figured there was a right answer, but I didn’t know what it was. He proceeded to tell me how important Martin Luther King had been and encouraged me take time to read or listen to some of his work on that day.

Though it had nothing to do with the important work we were doing with the development of Hate Crime Policy, his mentorship was a full circle and touched on more than skill development, but offered personal inspiration on living a full life. I’ve never forgotten that, and each year I slip into that memory with a vision of John and his record player listening to his favorite MLK speech in the Washington D.C. winter.

Mentoring is a big task. There are nuts and bolts to mentoring that go about helping guide someone through a process or teaching them a skill, but real mentorship can be about much more. It’s an opportunity to frame the course of possibilities in someone’s life, and open them up to a world where they have the power to transform their own lives into something that’s right for them.

When we launched BUILD 128, we looked at mentorship as a possibility. As we met with entrepreneurs and talked to others who run similar programing in the state, we came to understand the critical importance that mentoring can play for an individual while developing a business idea, a circle of influence and the launching of a new venture.

BUILD 128 will be developed as a family of support under the umbrella of Downtown Mansfield. Alone, we can provide a space and support for the launch of a new business or artist, but together we can continue to transform our local economy by providing the circle of support necessary to build both a business as well as a person and community.

When we look back to reflect on the successes of BUILD 128 and the development of the entrepreneurship community in Mansfield, we don’t want to look back with regret like Gloria Vanderbilt. We want to look back knowing that what we provided enabled people to realize the possibilities alive in their own lives. That is the real power of mentorship at BUILD 128.

Jennifer Kime currently serves as the CEO of Downtown Mansfield, Inc (DMI) and is a certified Main Street Manager with the National Main Street Center.  Her work has centered on business development, planning, promotions, strategic investment, historic preservation and community involvement. Prior to DMI, Jennifer managed a flower shop in Chicago, Ill; a domestic violence shelter in Saratoga Springs and wrote national policy on Hate Crime.  She earned her MBA from Ashland University and her BA from Antioch College in Social and Global Studies, focusing on the establishment of women-owned businesses and non-profits in Eastern Europe.

In addition to her work at DMI, she was a contributing author to “Why This Work Matters,” a featured contributor to “Resilient Downtowns” an author and editor for MidOhioLive, Mansfield News Journal and contributes to both statewide and national blogs for economic development and economic trends.